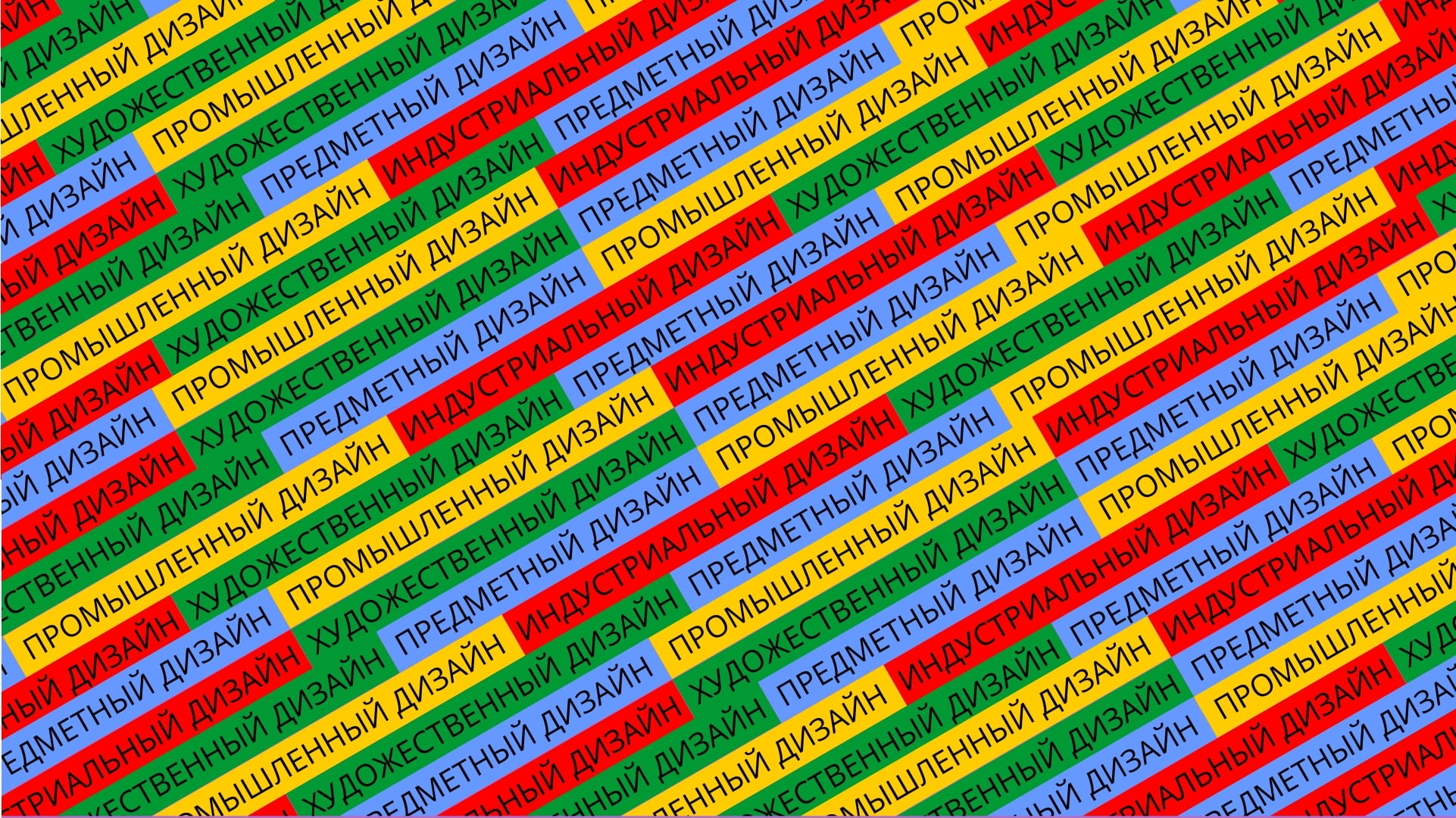 Uncategorized, Design, World, Subject design
/
Object design The term and concept began to be used mainly in the countries of Russia, Belarus, Ukraine and other CIS countries, approximately in 2007, when the need arose to separate the creation – design of furniture and interiors from industrial and transport objects – design design in terms of meanings and essence. During this ...
Share:

The term and concept began to be used mainly in the countries of Russia, Belarus, Ukraine and other CIS countries, approximately in 2007, when the need arose to separate the creation – design of furniture and interiors from industrial and transport objects – design design in terms of meanings and essence.

Industry and various sectors of the economy required more industry expertise and specialization from creative business components in consumer goods in mass demand.

In the period 2007-2008, there was a tendency of growth in demand for the services of independent designers and design studios as external developers of design solutions for serial consumer products.

To simplify market communications and marketing positioning, a new term Subject Design was introduced, which speaks of specialization in the design of certain small and medium-sized forms and objects for use by the end consumer.

The term Product Design has blended well with the furniture industry and the architectural and interior environment, and has been picked up by manufacturers of lighting devices, household consumer goods, and home electronics.

We can speak in the affirmative about the complete identity of the concepts of Industrial Design and Subject Design, taking into account the marketing “artificiality” of the term, created for a simplified perception by end consumers and professional market operators.

The term and concept began to be applied from 1962-1967 to 2010 everywhere and on an equal footing with the foreign version of the Industrial Design transliteration in Ukraine, Belarus, Russia and other CIS countries. The main user of the term was the VNIITE Institute, which had 12 large branches in the territory of the former USSR.

Including one of the most powerful branches based in Kiev.

We were honored to work from 2001 to 2004 with one of the leading Industrial Designers of the USSR in the design of motorcycle and auto transport, Igor Andreevich Malov.

From our experience of communicating and working together on projects with veterans of industrial design in the period 2000 to 2010, there is almost parallel to the older classical definition of Artistic Design Design.

The concept of Industrial Design is still used in the post-Soviet space in various articles and documents.

The term and concept has been applied to all developments of consumer goods and civilian industrial equipment since 1920 in the USSR and the CIS countries after the collapse of the union state.

In some cases, representatives of the old classical Soviet school of design use the term Artistic Design Design in design documents and review articles in the modern period.

More about the activities of VKHUTEMAS http://lnnk.in/aDdn

The term and concept appeared in Europe in the early 20s of the twentieth century in the famous BAUHAUS school and was formed thanks to the architect Walter Gropius.

More about the activities of BAUHAUS http://lnnk.in/azdt

Officially, the concept in the documents was approved by the decision of the first general assembly of ICSID (International Council of Societies of Industrial Design) in 1959 and spread in developed capitalist countries.

The concept came to the American continent in 1960 with the formation of the College of Industrial Design.

In the current period, the term Industrial Design is widely used throughout all continents and denotes the complex development of a technically complex object.

We can safely say that modern high-tech serial furniture is, Industrial design, as it includes complex technological cycles used in precision engineering, instrument making and transport.

Analysis of search queries for phrases from the Google search network using the Google Trends service.

Questions for discussion and reflection.

Why is it necessary to replace the familiar and understandable term Industrial Design with a term and definition that needs to be explained such as Product Design.

The statistics of search queries say that the place where the term Subject Design was coined is Russia.

In Ukraine, there are so few search queries on Subject Design that Google does not even take them into account in the statistics.

It is difficult and very expensive to promote on the Internet something that is not being searched for or there are very few search queries, and this is exactly what happens with Subject Design at this stage.

Probably, we need to think about changing the term and spelling of all materials on our website to the more familiar Industrial Design and / or conducting complex explanatory and educational work.

Perhaps the term and definition of Product Design should be promoted even more actively as a fresh industry perspective on consumer product design.

The author of the text is Valery Sukhitsky.